A few days ago, Kelsey Weekman kicked off UNC Television with a great post about the upcoming “Breaking Bad” spinoff, “Better Call Saul.”  Kelsey talked about which characters from “Breaking Bad” viewers can hope to see back for the spinoff. Now, I’m going to look a little deeper at the possible format of the show.

When is it set?

Set in 2002, the show will primarily feature Saul Goodman six years before the events of “Breaking Bad” took place. However, the show could also jump forward and backwards in time. I’m guessing we’ll see more of Saul’s past and possibly his childhood through flashbacks at some point. As for jumping forward in time, like “Breaking Bad” often did, “Better Call Saul” will probably use its fractured chronology as a way to tease or foreshadow a later event without revealing too much.

Bob Odenkirk, who plays Goodman, said in November that “Better Call Saul” would be “a mix of prequel and sequel.” “The show will focus on the evolution of the Goodman character before he ever became Walter White’s lawyer.” 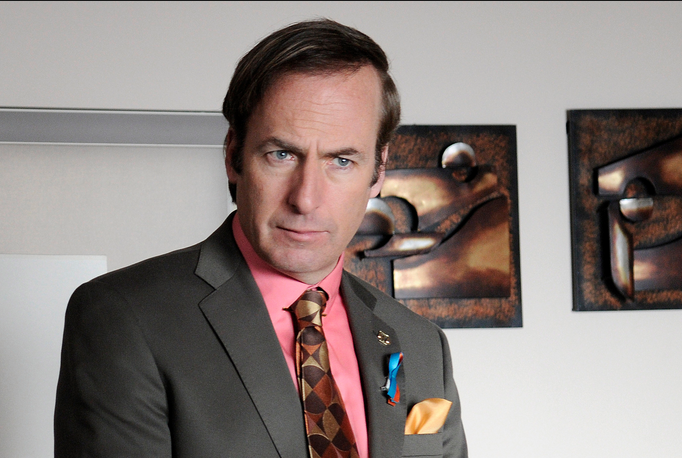 How long will the show be?

Originally, the spinoff was set to be a half-hour sitcom, but Vince Gilligan, the creator of “Breaking Bad,” and Gould, who created Saul Goodman in season two, decided that they didn’t like the number of jokes that had to be packed into every page of the screenplay. They changed the show back to the one-hour drama format of “Breaking Bad.”

“We’re both one-hour drama guys,” Gilligan said in an interview with The Hollywood Reporter. “So we figured, ‘Why not shoot Saul in the same way?’ Let’s shoot it in Albuquerque, let’s get as much of the crew back together as possible, and let’s do it the way we did it before so that it will be of a piece with that pre-existing fictional universe that we had so much fun creating.” 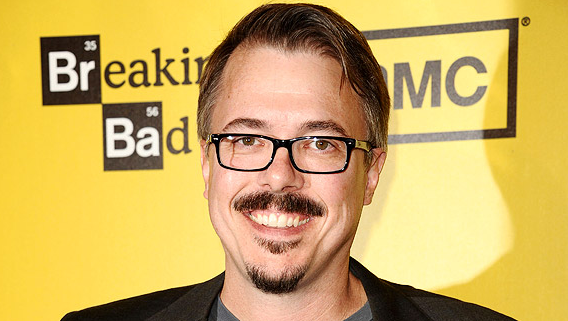 Is it a comedy or a drama?

It’s both. A good old “dramedy,” if you will. Though Gilligan has said that they’re still working through plot points, they anticipate the series being set in an office with a much lighter tone than that of “Breaking Bad.” If its predecessor was 75 percent drama and 25 percent comedy, “Better Call Saul” will be the opposite. So, while “Better Call Saul” will be mostly comedic, it won’t be without its dark and dramatic storylines. 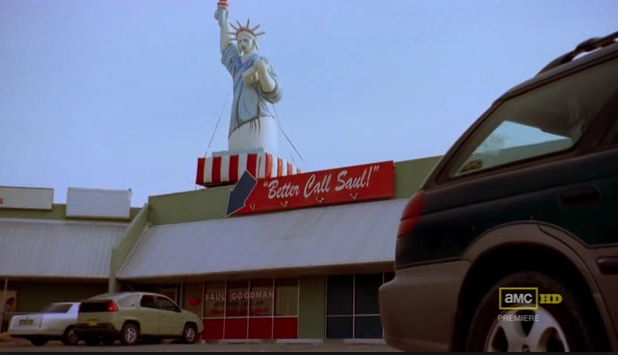 What can we expect to see?

Was Saul Goodman always a little slimy and sleazy? Did he always gladly represent criminals? Is he even a legitimate lawyer, or did he cleverly fake a degree? Why does he go by Saul Goodman and not Jimmy McGill? I’m betting we’ll get all of these questions answered in some of the first episodes of “Better Call Saul.”

Gilligan has told reporters that the biggest challenge of the spinoff has been “finding the dramatic tension” in Saul Goodman. To have a healthy amount of interesting tension, I’m betting that Goodman becomes a much more intricate character than the one we saw in “Breaking Bad.” Perhaps he’s originally conflicted about dealing with criminals. Maybe he has horrible familial issues that plague him with guilt. No matter what, the dude’s going to have to have some personal issues to really drive the show. 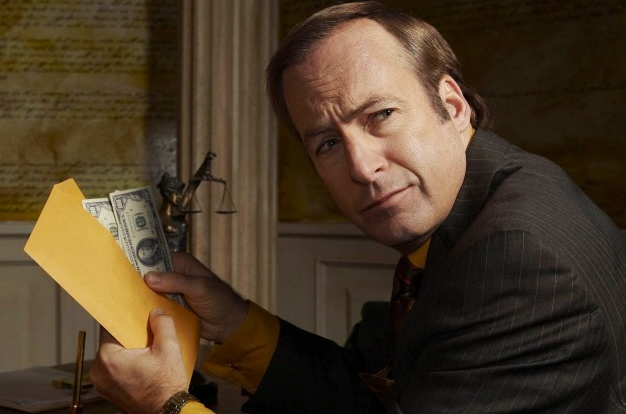 Is it a good idea?

I don’t know. Maybe. Maybe not. I know that I’m pumped to see this show, but I’m also a little nervous. There is danger in every spinoff, and there’s even more danger when you’re trying to follow a show as fantastic as “Breaking Bad.”

Gilligan is aware that he needs to be careful. He told The Hollywood Reporter, “There’s obviously a danger inherent in doing a spinoff, but I just love the character of Saul Goodman so much, and part of me doesn’t want to say no to this world.” Me too, Vince. Me too.

What do you hope to see in this “Breaking Bad” spinoff? What are you most looking forward to? Is it a good idea to make a spinoff of “Breaking Bad” at all? Sound off in the comments!