“How I Met Your Mother’s” alternate ending has surfaced… and it is completely perfect. It’s so perfect, in fact, that it makes me love this show again. 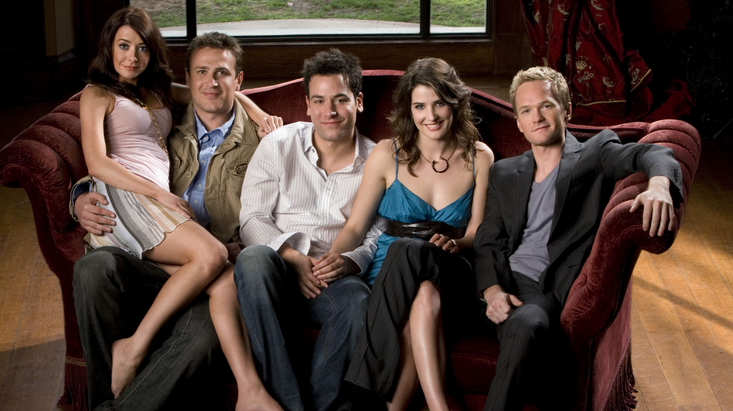 I’ve been mad at “How I Met Your Mother” since the show aired its crappy finale. Immediately after the episode aired, I wrote a ranty, passionate, terribly angry article about how I HATED the ending. And I stand by what I said. That ending sucked. Hard. I could write tons of new material about why I hated it, but instead I’ll keep it simple and quote myself:

“To me, “How I Met Your Mother” was never truly about Ted meeting the mother and falling in love. Sure, that was the original focus, but this show became much more than that.

“How I Met Your Mother” was about friendship and growing up, about living life and loving the journey. This was a show about a group of friends and the way that they supported, cared about, and helped each other through the minor and the massive obstacles, the happy and the sad moments in life.

But the ending didn’t support that.

The ending was cheap. It was lazy and predictable, and it felt like something straight out of a bad romantic comedy.

The ending took the beautiful friendships that had been established throughout the series and replaced them with one damn blue French horn.”

Ugh. Preach it, Past Schyler. But the alternate ending, which was released on the DVD as an extra, was exactly what I’ve wanted all along. In it, the writers don’t try anything crazy. They don’t kill the Mother. They don’t leave Barney and Robin in a ridiculous state of despair. Instead, they write a beautiful, deeply heartfelt monologue for Ted in which he recounts highlights from the show. They leave Barney and Robin with a bit of hope. And they let Ted be happy with the woman he’s searched for throughout the show. Most importantly, THEY DON’T KILL THE MOTHER.

Here’s a link to the alternate ending. Please watch it: