Everyone’s talking about “Gone Girl” by Gillian Flynn. I finished reading it yesterday, and now I know why. What a whirlwind of a novel! If you’ve read this book, I don’t need to tell you how phenomenal it is. If you haven’t read the book and care about spoilers, stop reading this article now! There are massive, plot-ruining spoilers ahead, so please, please, please wait to read this until after you’ve read the book! I would hate to ruin the experience for anyone, because the book seriously rocks. So, go. Read it! Right now! 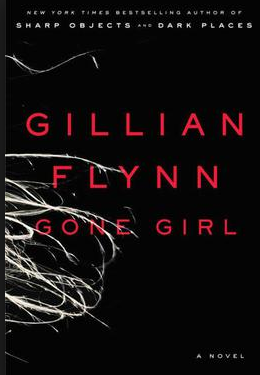 If you’re still reading, that means you’ve read the book (Yay!) or you don’t care about being spoiled (Don’t be ridiculous. Go read the book!). Anyway, let’s talk about the movie adaptation, and if it’s going to work or not.

“Gone Girl” comes out in theaters October 3, so in preparation for this film, I’ve decided to do a little breakdown of the news regarding it, because some of what we’ve heard is really interesting and unexpected. I’m excited about this film, but I’ll be honest; I’m also incredibly wary. I’m just not sure it’s an adaptation that will work well on screen. Let’s look at what we know for sure first: the cast.

Ben Affleck as Nick Dunne: This might come as a surprise to some, but this is one of the casting choices that I’m most confident with. I read the book after hearing that Affleck would play this character, and while reading, I imagined Affleck as Nick the entire time. And it worked. It really did. I think he can pull this off. He certainly fits the physical description of Nick. He’s even got the cleft chin, but of course the most important thing is that Nick stays the strange, cold, untrustworthy figure that he was through most of the book. In the trailer, we see a lot of Affleck in this role, and so far, I have no complaints. Affleck is an interesting actor, one that I think doesn’t usually get the credit he deserves. I truly think he’s going to nail this. 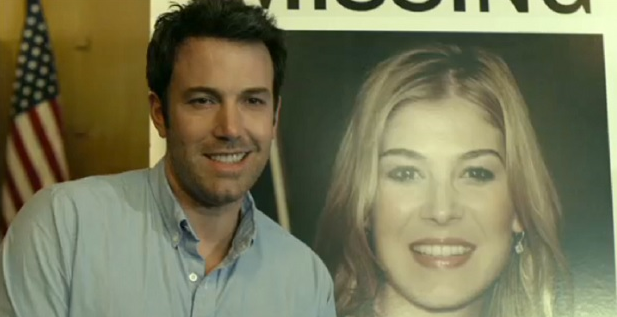 Here’s Affleck totally nailing that creepy smile Nick does during the press conference about Amy.

Rosamund Pike as Amy Dunne: I’m more cautious about this role in the film. Not because I think Pike was the wrong choice, but simply because I’m not sure that Amy is a character that can be easily adapted for screen. David Fincher is a masterful director, and Gillian Flynn, the author of the book, wrote the screenplay, so maybe I should have a bit more faith, but I can’t figure out how they’re going to introduce us to “Diary Amy,” reveal that’s she’s been a work of fiction, and turn that into a brand new revelation about Amy’s framing of Nick. It all seems like such a literary device, so needless to say, I’m more afraid of Amy’s character than any other in the film. Regardless, I like Rosamund Pike a lot, and she looks exactly like I thought Amy would. 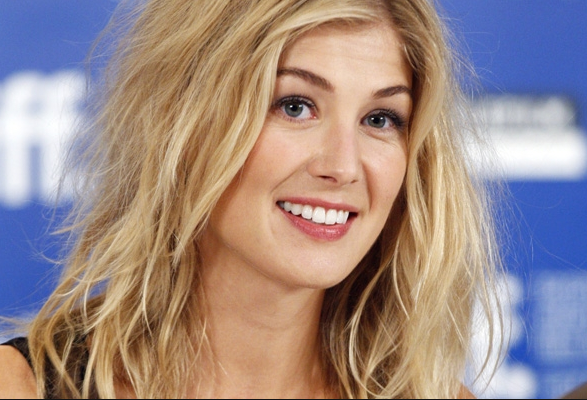 Neil Patrick Harris as Desi Collings: Now here’s a casting choice I didn’t expect. This one is so far from the way I imagined Desi that I’m not sure if it’s insanity or genius. Though Harris is basically the opposite of what I imagined while reading the book, I don’t think it’ll be too far of a stretch for the actor. He’s a wildly talented dude, and Desi isn’t as prominent a character as Nick or Amy. 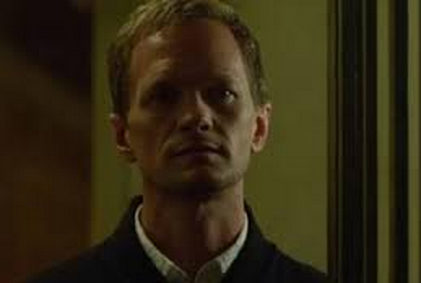 Harris as Desi in the film’s trailer

Carrie Coon as Margo Dunne: Regrettably, I don’t know a single thing about Carrie Coon. Margo was probably my favorite character in the book though — if one can even have a “favorite character” in a book like this — and I’m hoping this actress is the right choice. Based on looks alone, she fits fine. 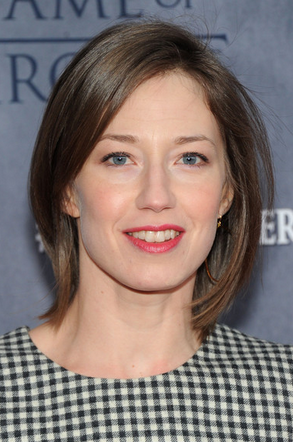 Tyler Perry as Tanner Bolt: Now here’s a really peculiar casting choice. While reading “Gone Girl,” I imagined someone like Saul Goodman from “Breaking Bad” as Tanner Bolt, so finding out that Tyler Perry will play him was a shock to me. It’s interesting that this film seems to be casting a lot of actors out of genre, but I like that. I like that I won’t know what to expect when I walk into the theater for this film, and I look forward to seeing Perry in this role, even if it’s not what I envisioned. 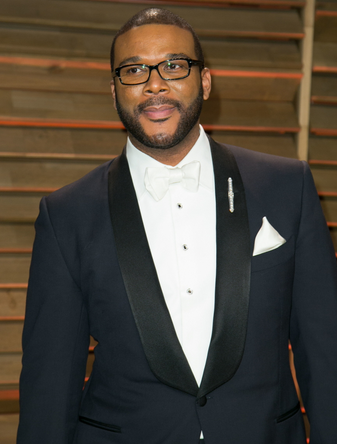 Patrick Fugit as Detective Jim Gilpin and Kim Dickens as Detective Rhonda Boney: These are two that I’m not very familiar with, but they play a pretty big part in the book, so I feel like I should say something. I didn’t have any particular visions in mind for these characters, so I feel like anyone who does a serviceable job will be fine. Again, getting Nick and Amy right is the most important thing. No question. 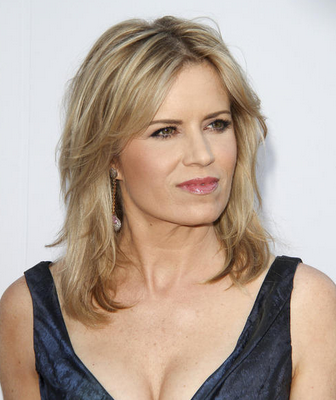 Weird as a lot of these casting choices might seem, I kind of adore that the film is going this way. “Gone Girl,” as a novel, is not a work that ever played it safe. It’s a risky, strange, twisty, sometimes nonsensical ride, and so far, the film feels that way too.

Along with the unexpected casting choices, there have been reports that David Fincher is drastically changing the ending from what we saw in the book. It’s tough to speculate about specific changes that we might see, but here are some things that I expect to find in the film adaptation:

The bottom line is that I can’t wait for this movie. “Gone Girl” is a great book, and I think (and hope) it’ll be a great movie too. Until it’s out, I’ll be counting down the days. 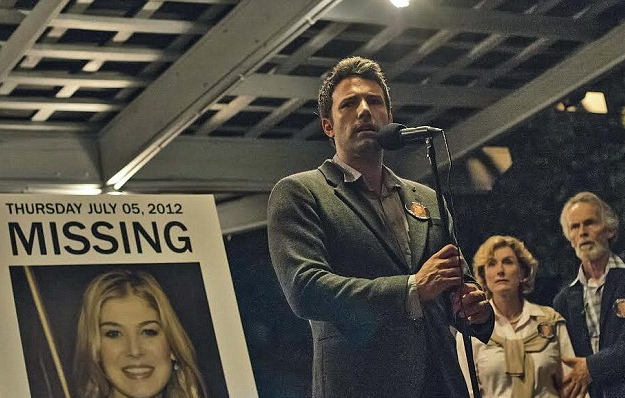 You can find more of my writing here and here!